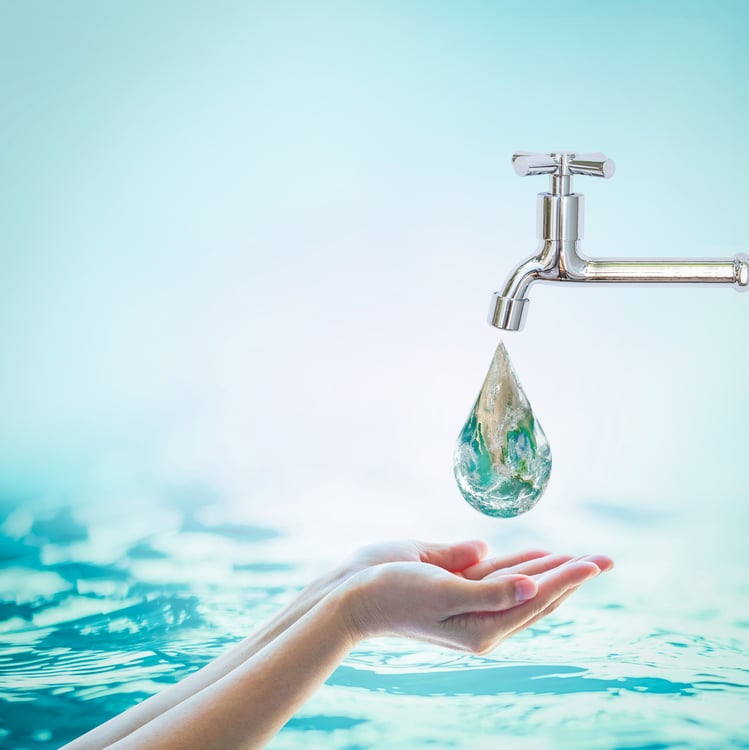 There has been a concern for the 1,4-dioxane levels in products for many years. The governor of New York acted on this concern by signing a bill into law in December of 2019. This law goes into effect on January 1, 2022 which limits the dioxane levels to 10 ppm in cosmetics and 2 ppm for household cleaners (1 ppm by January 1, 2023). This maximum level would only pertain to the final end use product and not the single components in each product. All sales of these products are banned if they are above the maximum 1,4-dioxane levels.

The FDA stated, "the FDA has not independently conducted a hazard identification and risk assessment concerning exposure to 1,4-dioxane as a contaminant in cosmetic products. However, two recent international scientific studies of trace contamination levels of 1,4-dioxane in cosmetics (by the International Cooperation on Cosmetics Regulations (ICCR, an international group of regulatory authorities from the United States, the European Union, Japan, Canada, and Brazil), and by the European Commission Scientific Committee on Consumer Safety (SCCS)), have examined this issue. The ICCR work group determined that all of the levels reported in the recent literature are within acceptable margins of exposure based on available safety assessments from Canada, Europe, and Japan [1].  In an independent risk assessment, SCCS concluded that 1,4-dioxane amounts in cosmetic products are considered safe for consumers at trace levels of ≤10 ppm [2]."

The compound, 1,4-dioxane, is not an ingredient in products at Ethox, but it is a byproduct of the ethoxylation process. Ethox is making it a priority to reduce the 1,4-dioxane level in all of our products to 10 ppm or less. Previously our levels were minimal, but this is going to further help formulators in creating even lower dioxane numbers in their end use products. This also shows the concern and commitment we have for our surrounding community.

2 Scientific Opinion on The Report of the ICCR Working Group: Considerations on Acceptable Trace Level of 1,4-Dioxane in Cosmetic Products,” 15 December 2015, SCCS/1570/15

Visit us at the Upcoming Tradeshow