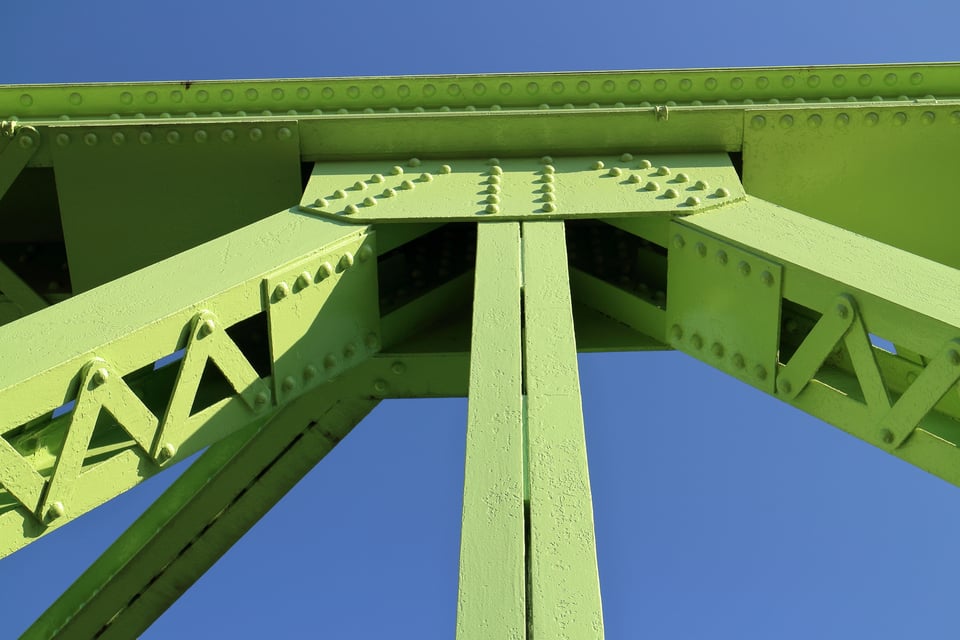 An October 2020 article in CoatingsTech journal (paint.org) by C. Challener “Specialty Chemicals Fundamental to Coatings Innovation” listed a number of examples of new product targets in the coatings market. Two of these were the desire for improved Direct-to-Metal (DTM) performance from waterborne coatings and new multifunctional additives.

When these RS-series surfactants are used to prepare the latex, a number of other functions/benefits may be realized. The coating will have much better moisture resistance than if it were prepared with a non-reactive surfactant. Moisture resistance here means both improved blister resistance (water penetrating the coating) and better water repellency. Both of these are critically important for DTM coatings. This is because there is little free surfactant at the air surface of the coating which can reduce water repellency or in the bulk coating that could be extracted later and promote water penetration through the coating. Low VOC coatings are more prone to blistering due to their lower glass transition temperature and so improved moisture resistance becomes even more important.

RS-series surfactants also improve the freeze/thaw stability of latexes and increase their open time, another big problem in low VOC latexes. Since they also function as pigment dispersants, they can improve pigment dispersion. 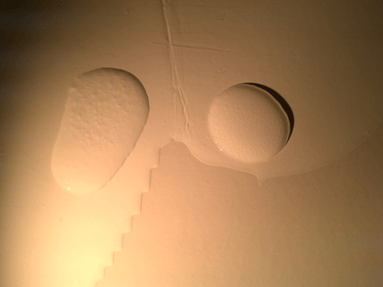 In the picture above, water droplets were allowed to stand on dried DTM coatings on a metal panel. The blisters (bubbles) that formed were due to migration of water through the coating to the substrate interface. Blistering occurred to a much greater extent in the coating on the left that contained the non-reactive surfactant. Osmotic pressure due to the dilution of water soluble species at the paint/metal interface builds, causing a blister to form in coatings that lose adhesion to the substrate and expand. Lower Tg coatings are more susceptible to this. Free surfactants at the interface exacerbate this problem. Both of these situations are encountered in low VOC coatings as well as those containing free surfactants.

If you would like more technical information on the Ethox E-Sperse® RS-series surfactants for making DTM coatings, as well as a report containing a DTM latex recipe with performance data, please click the link below.